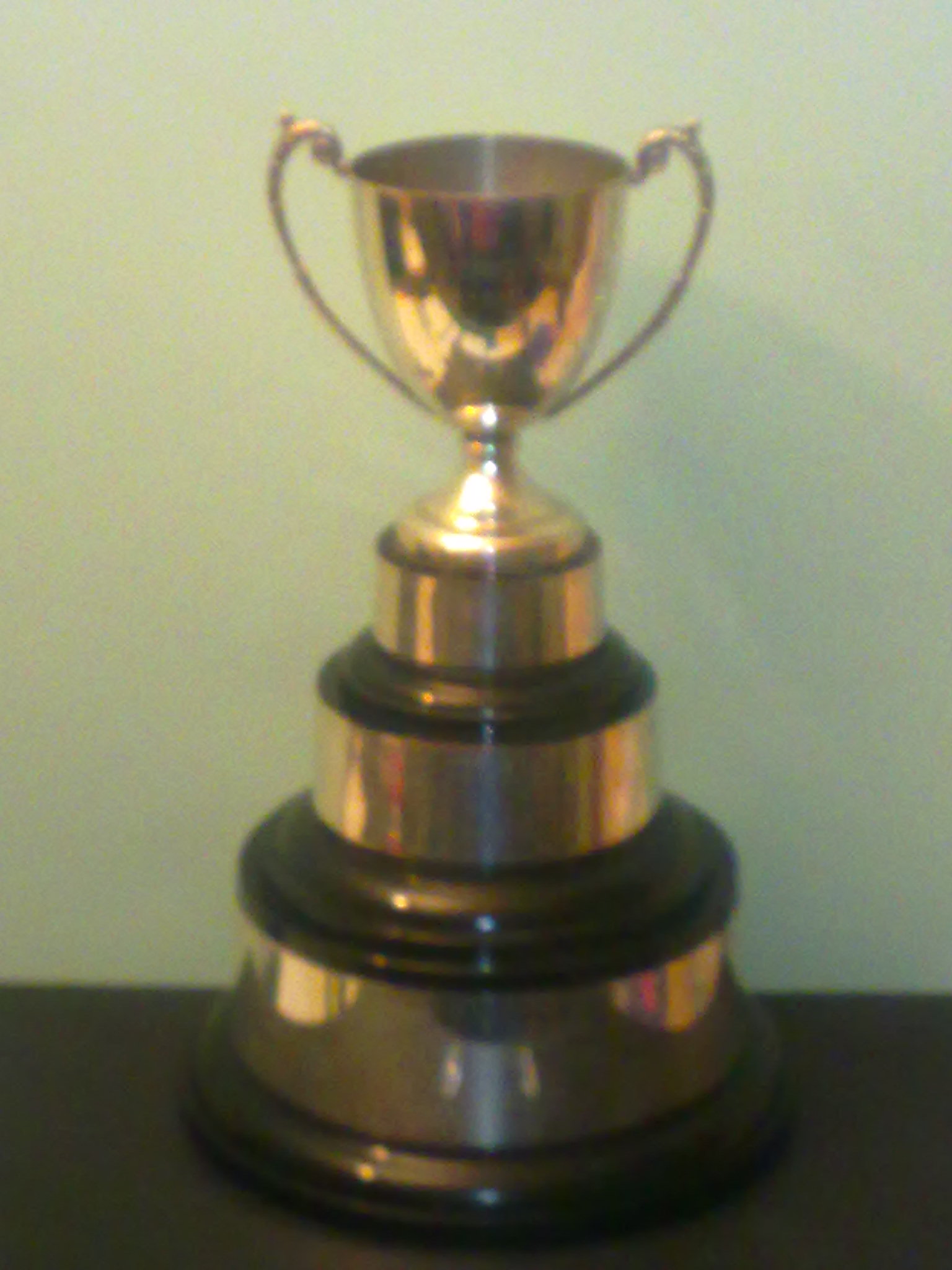 For those not familiar with the event, the Abersoch Open takes place in May every year and has done since nineteen-eighty-something-or-other. This year sees my eighth appearance, so I’m a relative newcomer compared with some of the old stagers. It’s an amateur competition, though it’s no less exciting or keenly contested than any of the professional events you can name. The magnificent trophy and equally impressive prize money are competed for over three days of nail-bitingly tense golf by twelve aging blokes who really ought to know better but who, I’m delighted to say, don’t.

Having played the massive total of twenty seven holes since last year’s Abersoch Open and having not even picked up a golf club for over six months (not that that held any sway with the handicap committee, I hasten to add), I thought I ought to get some practice in. So, with just a few days to go, Mrs Oz and I snuck out for nine holes at our local golf course.

I thought it would be wise to hit a few balls on the range first, rather than walking straight onto the first tee and hoping for a miracle, so that’s what we did. And I quite surprised and impressed myself by hitting the first two balls dead straight. Admittedly they only went about a hundred yards but at least they went up in the air. Buoyed with confidence from this small success, I proceeded to slice the next two, hook the one after that and scuff the next one along the ground. Slightly less impressive I’ll admit, but I managed to improve a bit with the next few shots. Then it was time to tee off for real.

I biffed my tee shot straight down the middle of the fairway and hit a pretty good fairway iron to the fringe of the green. Then I took another four shots to hole out. Things continued in pretty much the same vein for the rest of the round – a few decent shots, some less impressive ones and some complete and utter rubbish.

I couldn’t help thinking that stepping into the veritable pressure cooker of the Abersoch Open with next to no practice beforehand was inviting failure and disappointment. You wouldn’t see any of the professionals going about things in such a cavalier fashion, for instance. Far from it in fact. They’re out there on the driving range and the putting green hour after hour, day after day, hitting thousands of balls, honing their skills until they’re razor sharp.

When I first started playing, a fellow player gave me some sound advice. He told me that if I wanted to be anything other than a high handicapper I should practice regularly, to become half-decent I should practice more than I played and to become a good player I should practice my short game – a lot. Which all makes perfect sense. So I followed his advice. I took some lessons and practised regularly. And my game steadily improved. For a while, at least. Because life then started to get in the way of my golfing ambitions. There were other priorities and lots of other things vying for my attention. And for the past  two or three years I just haven’t had time to play, let alone practise. And guess what? Yes, you’ve got it, my game has suffered significantly as a result. And, whilst I haven’t quite reverted to the hacker I was at the start, I certainly can’t claim to be a proper golfer.

Funnily enough, the same thing pretty much applies to a business continuity capability. If we want to be any good at it we need to train and practice. Not just at the start, but on an on-going basis. And regularly, not just once a year for a couple of hours during the annual exercise. There’s a whole range of things that we can do to hone our capability, from actually reading the plan in the first place to attending training courses and getting properly involved in exercises and tests, to name a few. But, if we’re honest, most of us don’t do nearly enough, if any at all. Usually because we have other things vying for our attention and we just don’t get around to it. But, if that’s the case, how on earth can we expect to have any sort of capability or expertise? You can’t learn to play golf (or swim or ride a bike or perform all sorts of other activities) by reading an instruction book, no matter how good it is. And the same is true of a business continuity capability.

My advice would be to practise whenever you can, in whatever way you can. And to get yourself on a course occasionally.

PS If you’re interested in reading about our exploits at this year’s “Open” (in which case you probably need to get out more!) watch this space, as there will be a report soon. 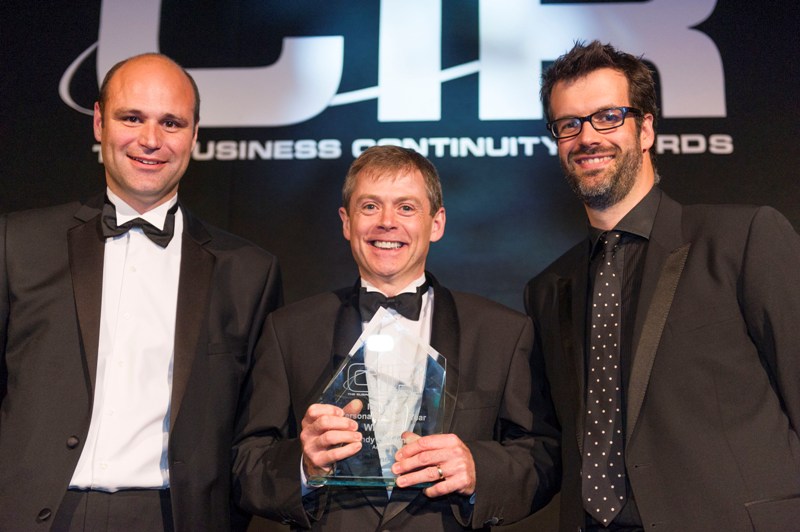 STOP PRESS : A huge thank you to everyone who voted for me in CIR business continuity awards. I’m delighted to report that I won the Industry Personality of the Year!!!  You never know, I might even write a blog about it 🙂 Andy